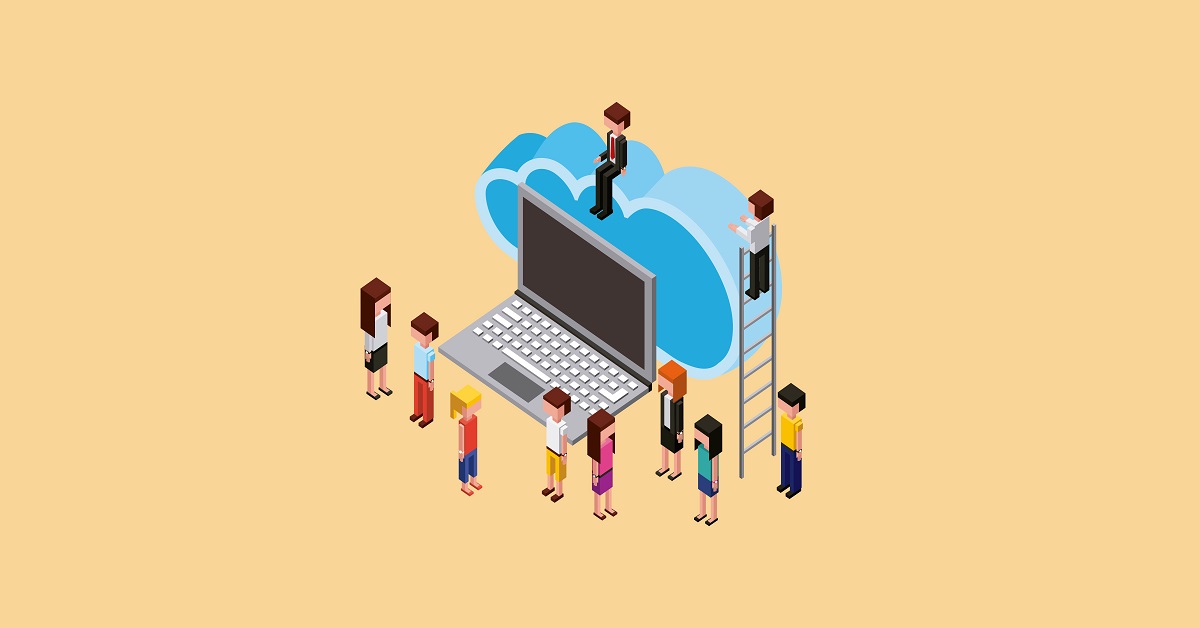 Want to learn about the best IaaS companies? Which IaaS company provides the best services to their customers? We are here, with all the answers you need…

Infrastructure as a Service or commonly knows as IaaS is one of the popular cloud computing models in which companies provide outsourced computing infrastructure to its users. The users can be individuals or organizations. The common resources in IaaS model include – virtual servers, storage, network connections and much more.

We talked about the resources. But what about the features? The features in IaaS model are load balancing and CDNs. IaaS providers i.e, the companies maintain the physical equipment and the end users pay for services. That being said, there are many IaaS companies but only a few are good.

Here are the best IaaS companies that you should know and use for your work. Let’s begin…

Best IaaS Companies in The World

Amazon is a pioneer in the cloud space, it’s also one of the biggest IaaS companies. It also rocks the IaaS market with Amazon EC2, it’s one of the amazon’s biggest services.

Amazon Elastic Compute Cloud allows the devs to request computing resources, which are deployed via the AWS dashboard. You can use many other services and scale them according to your need with Amazon EC2.

The best features that Amazon EC2 provides are: Hybrid architecture, top-notch security, scalability, good controls, etc. With a name as big as Amazon you’re good. There’s only a few which come close to AWS in the cloud sector.

Rackspace Open Cloud is known for its managed hosting, application data management, etc. which are made with tech involving Microsoft, VMWare and others.

If you’re a developer then you’ll love Rackspace. It has all the tools developers need for building and scaling online applications and websites. It’s a respected name in the IT, software industry.

Rackspace provides it’s users with a variety of features. Notably – Public, private, hybrid, and multi-cloud services and good support service makes it a good choice. It’s also not much costly, and the services you get are also rock solid.

OpenStack is an open-source and free cloud platform from where you can get on-demand tools like virtual servers, networking resources and data storage.

You can easily create private and public cloud services with the help of OpenStack. It has a massive pool of resources that you can use to create anything you want. It’s all up to you how utilize this IaaS cloud platform.

The features that OpenStack rack are unlimited storage, leveraging commodity hardware, etc. All these things make OpenStack one of the best IaaS companies. It has one of the best pricing among other cloud services.

Google Compute Engine is a great IaaS platform, it is provided through the Google Cloud Platform. The service started a few years back but with the power and services of Google it’s at the top now.

It’s a industry leader in Virtual Machines and Networking. Google provides users with virtual machines which run on Google data centers. It also runs on the worldwide fiber network.

The features of Google Compute Engine include : scalability, high performance, infrastructure backup, fast networking and much more. It’s also quite cheap and offers credits when you join at first.

DigitalOcean is among the top cloud computing services aimed at developers. It’s specifically designed for developers who want to launch their apps with a reliable host.

What makes DigitalOcean so good that it is reliable, secure and not costly. It has many tools for developers to control virtual servers easily. However, it needs knowledge to do so. If you’re not a developer, you will have a hard time.

Here are the top features of DigitalOcean – you can deploy apps in seconds, it has SSD drives which get you the maximum performance, Pre-built open source apps and much more. It’s a trustable cloud provider.

IBM is a tech giant which has rocked the cloud scene for quite a long time. It’s among the top cloud companies with Google, Microsoft, and Amazon. IBM Cloud offers more then 170 products.

Among its cloud services the most popular one is – virtual servers. You can make you use of IBM infrastructure with their hybrid cloud services. It’s one of the old and trustable IaaS companies.

IBM Cloud shines in managing enterprises and large number of developers (or testers). It provides top security and performance for enterprise cloud admins and much more. If you’re looking for Enterprise level IaaS then IBM is one of the best options.

CloudStack is an open-source IaaS solution provider that allows its users to create, deploy and manage a huge network of virtual servers. The best part about CloudStack is that it is free. You don’t need to pay anything for cloud services.

AT&T is a big name in networking business. As big the network industry ay be it isn’t as lucrative as the cloud business. It offers a variety of cloud services to users which are all great!

AT&T Business is a business suite with business cloud solutions. The suite includes content delivery, data recovery services, and content management. You will get any kind of cloud service you need with AT&T.

The key features of AT&T Cloud are Hybrid cloud computing, Cloud storage, Cloud disaster recovery, Cloud networking, top-level Security, etc. The cost of the cloud services are known only after contacting for cost information. AT&T is one of the big IaaS companies.

Ahoy folks, these were the best IaaS solution providers right now. The top – Google, AWS, MS Azure and IBM are the best ones. They are also the industry leaders and you can trust them.

Also Read: What is Cloud Computing? Everything you need to Know!

So, which one of the IaaS providers do you like the most? Which one you don’t like? What IaaS service you find the most useful? Which is the best one? Let us know in the comments below…