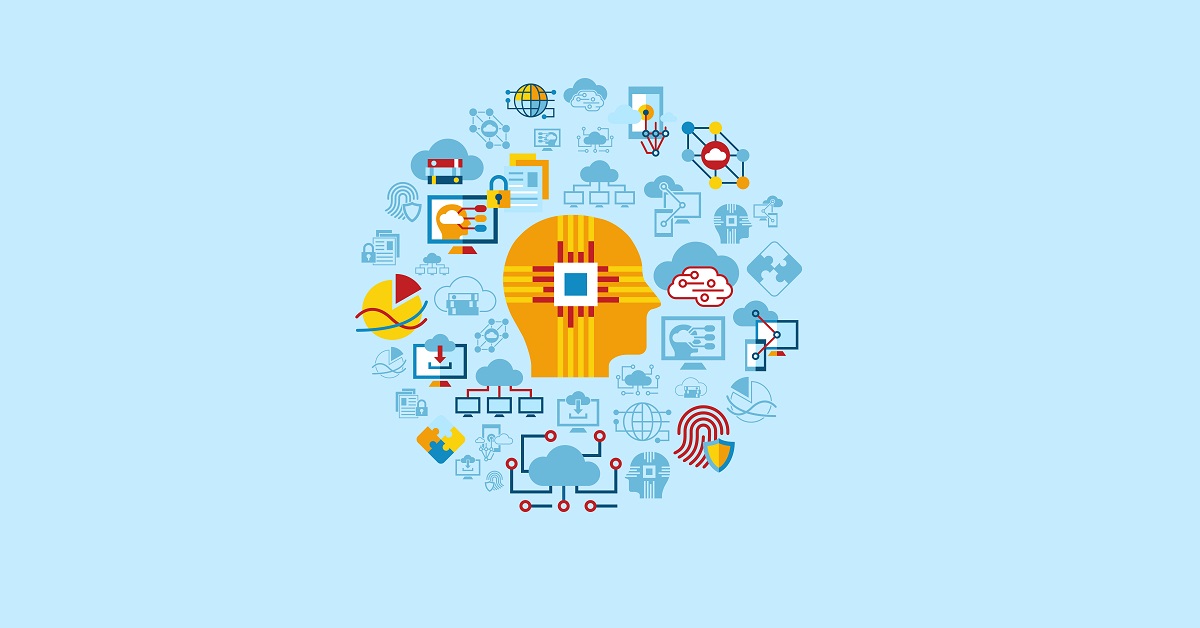 Want to know about the best AI companies? Or, which company will be the next best AI leader? Here you will learn all you want….

Artificial Intelligence (or AI) is dominating the business world at an astonishing rate. The companies which are already settled are bringing in revenues in billions of dollars. AI companies often work in tandem with cloud solutions. However, the time is changing.

AI is used at online world in various ways like machine learning, predictive analysis, deep learning, data warehouse tools, automation, etc. It won’t be long till most of the work is automated by AI.

Artificial Intelligence comes with its own set of risks, the major one is the loss of jobs. People fear if AI will take their place and it’s happening at many places. It’s just more efficient. But job markets will have huge impact in the few upcoming years.

Keeping up with the AI market is hard. There’s so much happening that it’s impossible to find at a single place. That’s why we have created this list of the top AI companies which are changing the world…

We all know how big Amazon is. Don’t we? It was the second company to reach 1tn$ in valuation, it would have been impossible if the company didn’t invest in AI. The AWS is the biggest Cloud provider and has many machine learning services.

The AWS is a different thing, the AI used by Amazon is useful in their search results, forecasting demand, and much other stuff. AI is also a major component of Alexa. It helps in improving voice search.

Amazon Echo brings the power of AI directly to your home. Most people know Amazon only as a E-commerce platform but the majority of its money comes from AWS. It’s one of the best, if not the best AI companies in the world.

There’s no denying that when it comes to AI and analytics, Google is the leader. The tech giant has acquired many AI companies over the last few years and is still one a shopping spree.

Google makes use of AI and deep learning to do many of its tasks. The google search engine is here because of the AI works in the background. The algorithm works with AI to give user the best possible search result.

Apart from using AI to improve its own products, it also sells machine learning and AI solutions to businesses. It leads the AI with TensorFlow and the well hyped Tensor AI chip project.

When you think of tech giants, Microsoft comes to your mind. Doesn’t it? Microsoft has many AI projects but some are business related while others are targeted at normal people. Regular people use AI programs like Cortana while the cloud suite is known as Azure.

Azure has tons of AI-driven tools which are used in fields like robotics, medicine, machine learning, language, etc. It also invests billions of dollars every year in companies that are related to AI.

It also have chatbot which talks like a teenager. Microsoft is no less than Amazon or Google. Their trinity have control over the majority of the cloud market. It’s hard to beat them at their AI game.

Facebook is pretty addictive. No matter what their product is, facebook or instagram. You have to go through a lot struggle to get off it. Don’t you? Behind the scenes FB uses AI to make it much addictive more than it is already.

It’s AI team is the same which was the lead of IBM’s Watson division. FB’s AI is implemented on it’s feed’s algorithm and to screen hate speech. FB has more than 3 billion users and AI is tested on people whether they know or not.

All we can say is FB is pretty damn good with their AI. Most of the people are glued to Facebook, WhatsApp or Instagram. It gives competition to other major tech giants in this field. It’s one of the best AI companies.

IBM was founded in 1911 and has more than 10000 employees, with serving around the world. The core services by IBM include – cloud services, application services, security services, etc.

Not many people know that IBM is a big cloud business, they provide AI consulting services to their customers. With the help of IBM AI you can implement the data-first strategy.

These AI services allow you to leverage your data accurately. The Watson Platform by IBM allows for transformation to AI easily. With it’s help you will be able to automate your tasks or AI cycle easily. The pricing comes in 5 plans; the LITE plan is free of cost.

Many of us know Nvidia as only a GPU manufacturer. But it is also a leader in deep learning and cloud computing. It’s been a work of many years that Nvidia now is reaping the benefits as one of the best AI solution providers.

It first announced it’s CUDA GPU programming language nearly 2 decades ago. Only now the developers have started to see the potential in GPUs for artificial intelligence and machine learning.

The latest work of Nvidia includes getting into the self-driving cars market. We will see if they can compete or not. But given the history, they can surely become one of the best AI companies.

At last, we have the Tech giant from China, at more than 500bn$ valuation Tencent. It’s not only China’s but Asia’s biggest tech companies. It has various subsidiaries and is present almost everywhere. But it’s AI is not valued higher by normal people.

WeChat (owned by TenCent) has 1 billion monthly users, one can only imagine how greatly it can be used. Tencent uses AI and machine learning to make its growth increase rapidly.

Tencent has made sure to recruit top AI experts from another companies. It will be a force to reckon with in the AI industry in the upcoming years. Tencent will be better than it currently is. It’s one of the best AI companies right now.

Ahoy folks, these were the best AI solution companies in the world. The AI is present in various forms like Machine Learning, analytics, Robotics, Self-driving cars, etc.

We hope you liked the article and learned about the best AI companies in the world right now. So, which one of these AI providers your favorite? And, which one you don’t like? Let us know in the comments below…