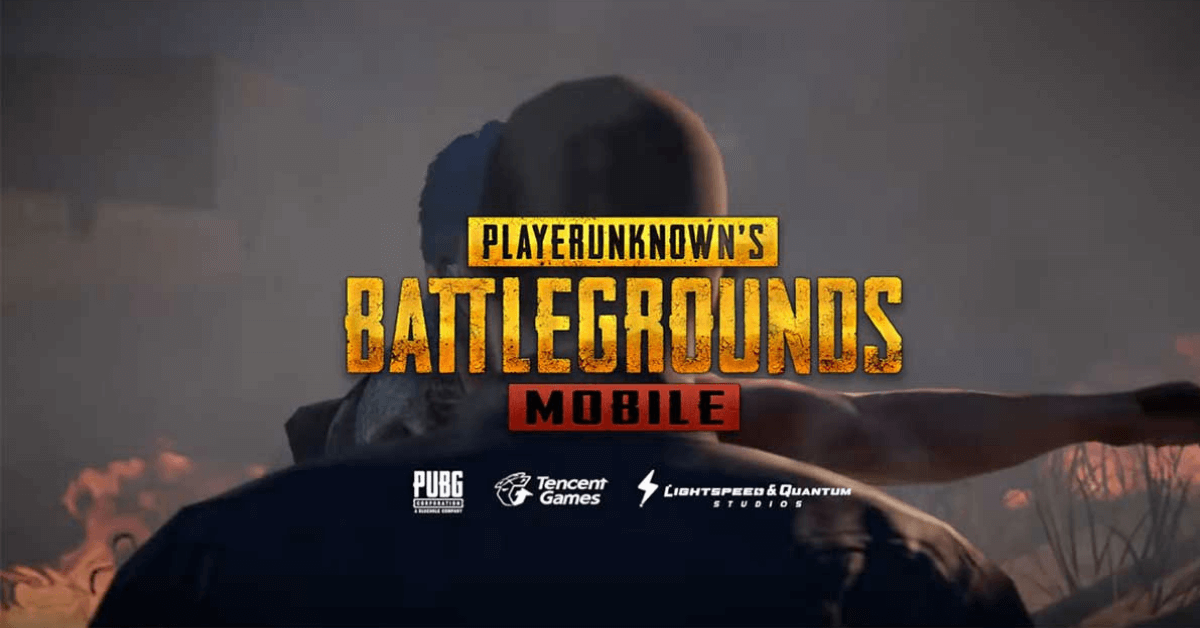 PUBG aka PlayerUnknown’s Battlegrounds is the most popular Battle Royale Game right now. Since its launch in 2017, it has got millions of players playing the game on a daily basis. While the PC version is the best, the mobile version is also not far behind. The craze for PUBG Mobile is real.

While PUBG Mobile is a solid game it needs a good device to run without lags if you have a potato phone i.e, a phone with less than 3 GB RAM then you won’t be able to enjoy it. Even with phones which have 3 GB RAM it still lags sometimes. To get the best of PUBG Mobile you need a mobile phone with 6GB RAM and a solid processor. Which isn’t possible for everyone to afford!

That’s where PUBG Emulators come to the rescue. If you don’t have a smartphone which can run PUBG Mobile then you can run it on your PC with the help of some Android Emulators. There are also some Emulators which are specially made for just running PUBG Mobile.

However, if you have a high-end pc then we suggest that you play PUBG PC as it is made for PC and is better than PUBG Mobile. The true fun of playing PUBG Mobile is in playing it on a smartphone. I know this because at first, I started PUBG Mobile on an Emulator. In the end, it is your choice!

In this article, I will cover some of the best Emulators you can use for playing PUBG Mobile on your PC. So without wasting your time, let’s begin…

When we are talking about PUBG EMulaotrs, how can we not put the official Emulator from Tencent (the company behind PUBG) at the top? Tencent Gaming Buddy is without a doubt the best Emulator for playing PUBG Mobile on PC. There is no better emulator than this on the list. I’ve used this Emulator for a long time.

There are many benefits of using this Emulator as it makes playing PUBG Mobile on PC way too easy. It is also the most optimized Emulator for PUBG M, you won’t even need to map the keys as they are done automatically. You can also edit the keys as you want but you won’t need to do so as they are perfectly placed.

Next up we have is NOX Player which is one of the best Android Emulators. This is one of the rare Emulators which is made for playing games on PC and with it you can play PUBG Mobile on PC without any issues. This Emulator can easily handle high FPS games like PUBG.

Games like PUBG Mobile run smoothly on Nox Player, we can say that PUBG Mobile is the most resource demanding game right now out of all mobile games. If an Emulator can run PUBG Mobile easily on PC then it can run any game. With Nox Player, you will get to enjoy PUBG Mobile to the fullest.

When we are talking about Emulators which can run Android games like PUBG Mobile how can we not include the most popular Android Emulator? Bluestacks is a good choice to run PUBG Mobile on Windows or Mac OS. You can get the experience of the game with the help of this PUBG Emulator.

MEmu Player is one of the fastest Emulators present in the market. What makes MEmu a good emulator for playing games is that it doesn’t consume many resources to run itself, on MEmu you can play PUBG Mobile smoothly. It is one of the best PUBG Emulators you can try out. It’s one of my favorites.

The MEmu Player is good for playing PUBG as it can run the games on high graphics and the key mapping can be changed easily. Apart from this, it is an Emulator which is made keeping in mind the speed and user experience. If you want to play PUBG Mobile on your PC without lags then it’s one of the best choices.

Now, this is a service which is not well-known among people. With the help of Nvidia GeForce Now, you can play PUBG without putting a lot of pressure on your computer’s hardware. Nvidia GeForce is a cloud-based service with its help you can play big games like PUBG or Fortnite on GeForce Servers.

Your screen will only serve as (well) a screen, your hardware won’t need to do anything as the game will consume resources from the Nvidia server. You won’t need much RAM or a high-end processor to run the game. However, this service is only available for the PC version of the game.

Remix OS Player is another Emulator which is made for the sole purpose of gaming. It is very much optimized for gaming, this is the thing which makes it such a good PUBG Mobile Emulator for PC. But remember, you can’t use this Emulator if you have an AMD chipset, its only good for Intel processors.

With the Remix OS Player, you can play PUBG Mobile on PC. This Emulator comes with a unique Game Toolkit which you can use to make your gameplay better. Also, there are lots of customization tools you can use to enjoy the game in the best way possible. It’s a pretty solid PUBG Emulator.

What makes LD Player a good choice to play PUBG is that it is made for low-mid specs PC i.e, even if you don’t have the high-end PC you will be able to play without any lags or issues. It is simple to use Emulator and provides stable and smooth gameplay which you will enjoy.

The last PUBG Mobile Emulator on our list is ANDY which is one of my favorites. Andy is one of the most unique Emulators which lets you run Android Apps & Games. With this Emulator, you can play games like PUBG. Installing games into this Emulator is the easiest, you will love this Emulator.

The reason I think Andy is a good PUBG Emulator is because of the unique and cool features it has. You can also connect this Emulator with your device and control games with your mobile while also casting it on the Emulator screen. You can use your smartphone as a controller with Andy.

This marks the end of this list and I hope you found an Emulator on which you can play PUBG Mobile without any issues. While there are many PUBG Emulators the best one is the official Tencent Gaming Buddy. If your main concern is playing PUBG Mobile on Emulator then there’s none better than this one.

There are many benefits of playing this game on Emulator as you can have the screen advantage, controls will be way easier, etc. But your opponents will also be from Emulators so you gotta be careful. It’s much hard to play as the opponents are harder in Emulators they will kill your player in an instant if you aren’t focusing.

That being said if you have a good smartphone then play this game on it only. The real fun is in playing it on Mobile, this is what I think. Anyways, which is your favorite Emulator? Do you play this game on Emulator or Smartphone? Let us know in the comments below. Peace!