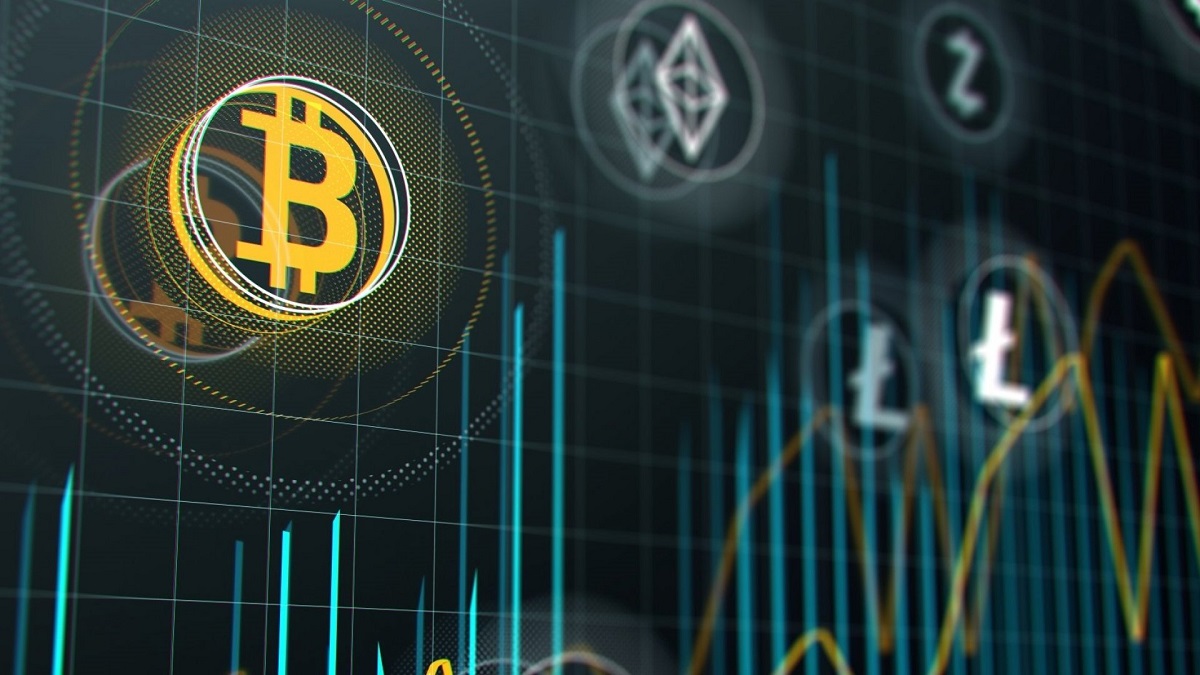 Want to know about the best cryptocurrencies? Then you’re at the right place. Here we have covered the most popular cryptocurrencies in the world right now. We have got everything you need to know. Let’s begin…

So, What are cryptocurrencies?

The topic of ‘Cryptocurrencies’ is a big one and deserves a big article on its own. There are many cryptocurrencies on the market but not all are good ones. Many of them are just banking on the crypto boom. Here are some of the best ones…

10 Of The Most Popular Cryptocurrencies Right Now

Moving over to Ethereum, it is another highly popular and quite an old cryptocurrency. While it might not be as expensive as Bitcoin, Ethereum, or ETH, a wide range of people still use this cryptocurrency. Unlike Bitcoin, Ethereum is great for trading as well as mining making it highly versatile. But despite being the second most expensive cryptocurrency out there, it is nowhere close to Bitcoin in terms of its value. A great thing about Ethereum is that it uses a decentralized platform. Thus, many applications, websites, and other digital products use it as a currency or payment method.

If you are looking for cryptocurrencies like Bitcoin but at a lower price, then Litecoin might be the one for you. Since it is quite cheap but similar to Bitcoin, it is one of the most traded cryptocurrencies. In fact, this cryptocurrency offers even faster transaction speeds than Bitcoin making it even better in some cases. Over time, more and more online merchants are accepting Litecoin as a payment method thanks to its accessible value.

Neo is currently among the most traded cryptocurrencies thanks to its low prices which are going to drop even further. While you might think that you might lose money due to the dropping prices, these lowered prices also make for a great trading opportunity. Since Neo is a cryptocurrency made in China, many users also call it as the Chinese Bitcoin. But just like other popular cryptocurrencies, this one also uses an open-source structure for payments. Although, users rarely accept this cryptocurrency as a payment method. Instead, it is one of the best cryptocurrencies for those who are into trading.

When compared with the rest of the best cryptocurrencies mentioned in this article, IOTA is quite new. Because of this, it is a bit different than other popular cryptocurrencies based on the blockchain. Instead, it focused on combining itself with IoT devices and making it more accessible to the consumer. Such a cryptocurrency can be a great option for offering payments for small transactions between IoT devices. Unlike other cryptocurrencies, this one does not need any mining and can be accessed even with standard consumer-grade computers. However, you should look elsewhere if you are looking for the most traded cryptocurrencies.

Monero or XMR is among the safest and best cryptocurrencies out there which are ideal for private transactions. Despite being an open-source cryptocurrency, it is one of the most secure ones. As it is an open-source project,  the community and donations are responsible for handling all of its development. All of the Monera transactions are safe as they are rely on ring signatures. Although, because it is highly secure, it is rumored to be extensively used by cybercriminals for their online and internal transactions.

These were the best and most popular cryptocurrencies you will find on the market right now. There are many other cryptocurrencies but they aren’t as much popular as these. You will see many new cryptos coming to the market in the upcoming future but these will remain for a long time.

So, which cryptocurrency do you think is the best one? Which one is the most hyped one? Which doesn’t deserves to be on this list? Let us know in the comments below…