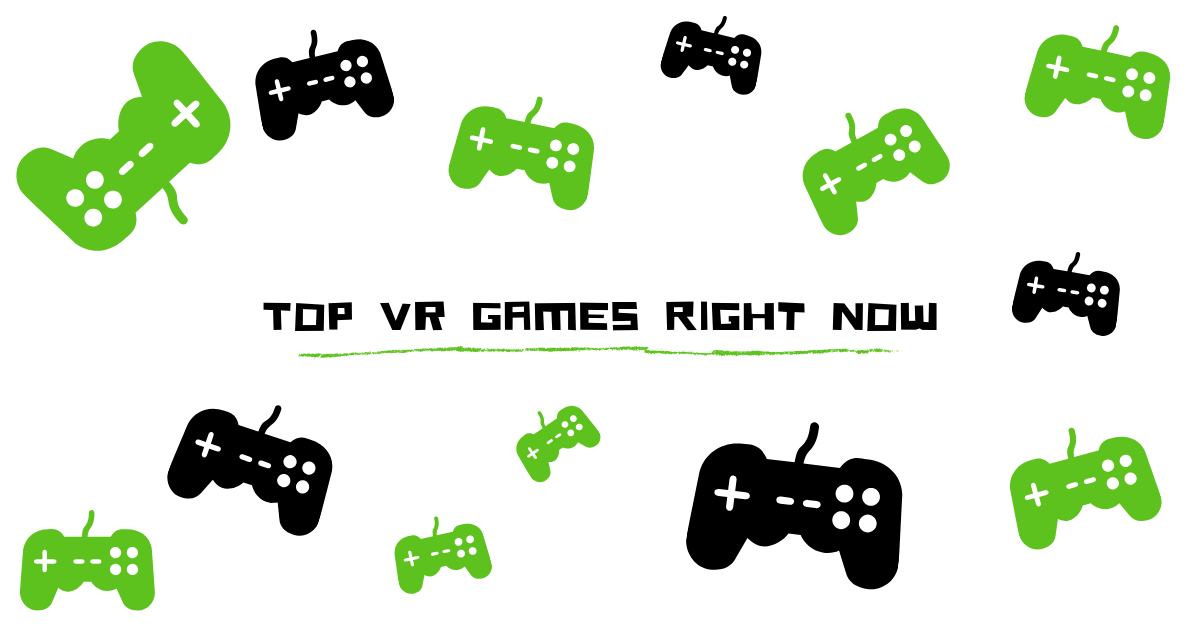 After a lot of experimenting, the concept of virtual reality is finally a reality now. It is possible because of the huge investment that has been done in this sector over recent times. Hardware, hand controllers, visual controllers, and physical controllers have all been improved significantly due to this reason. And the virtual reality games have reached an entirely different level.

Previously companies like HTC and Sony were fairly advanced in this sector. Holding to that, the present age gaming is completely controlled by the Xbox and Playstation series.

However, mobile and PC gaming have also equally advanced in that stage. The advancement is so huge that there are potential investors are looking for creating a gaming clan website just to capture the attention and response of millions. Due to availability of VRs and other gadgets, virtual reality games have been hugely popular. At present, a lot of these games are available for gamers to play.

Given below are 10 of the best virtual reality games that one can choose from… All you need is a good VR Headset and you’re good to go. Let’s begin… 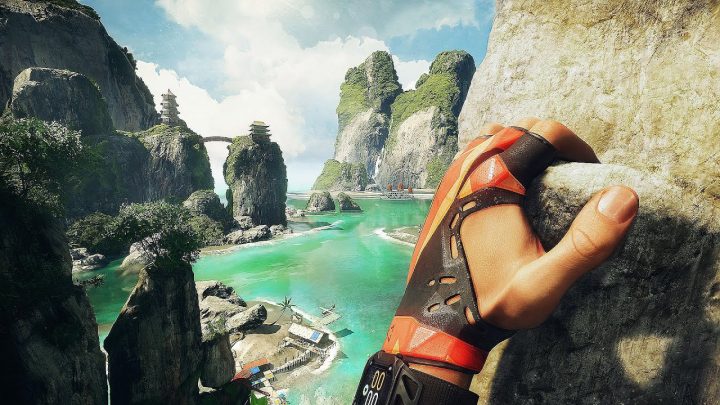 For those who are either a fan of heights or suffer from a fear of them, this game will be one hell of a ride. With the virtual reality being at its best, one may actually get the feel of the height and feel like they need to get back to safety if they do not want to hurt themselves. Rock climbing and mountain scaling feel are present in the game, which increases the fun. Real-life simulation from various real mountain ranges is present in the game.

The classic game known as Mafia or Werewolf is newly interpreted in this modern VR game. Based on the medieval town named Gallowston, the players can take up various roles like tracker, villager, saint or werewolf and play in a group of 5-7 people. The basic aim of the game is very simple which is to hunt down the werewolf in a limited time. However, the environment and the gameplay make it one of the best VR games available right now. 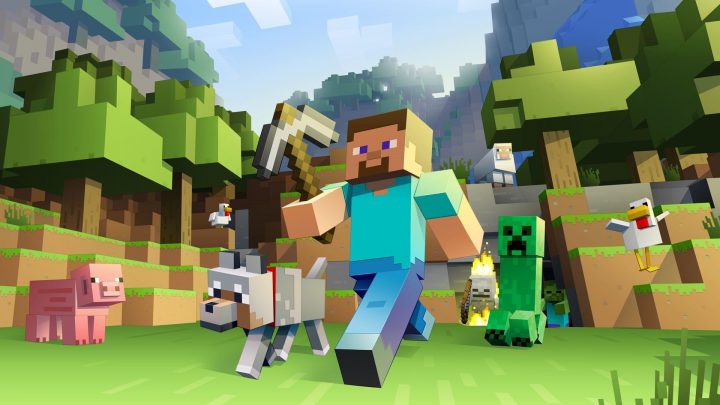 Minecraft has been in the gaming market for quite some time now, capturing attention in 2009. The game mostly deals with the various types of buildings and the various types of virtual bricks that are used to create it. There was a lot of criticism when the devs decided to launch the VR Mode. However, despite being the old game, the users have really enjoyed playing this game in VR mode as the experience is said to be highly enjoyable. 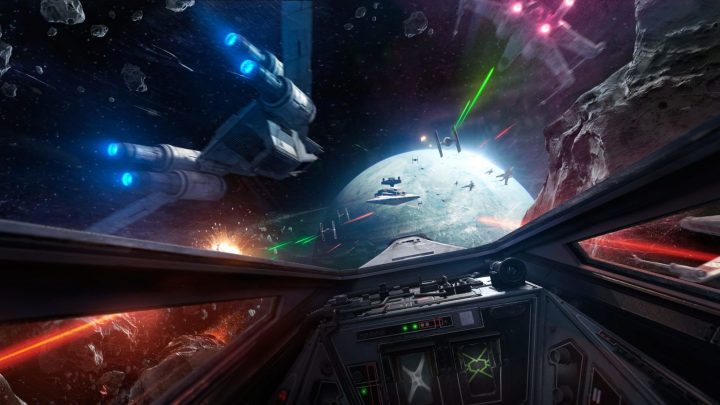 Even though this game only supports single-player gameplay, the experience one can get from playing this VR game is amazing. The gameplay is only 15 minutes on average, but it gives one hell of an experience. The gamer is put into an X-Wing and needs to pilot a field of asteroids or take over TIE-Fighters. For the hardcore Star Wars fans, this is almost like a dream come true as the game is solely based on the timeline of the Star Wars Trilogy.

#5 Need for Speed No Limits VR 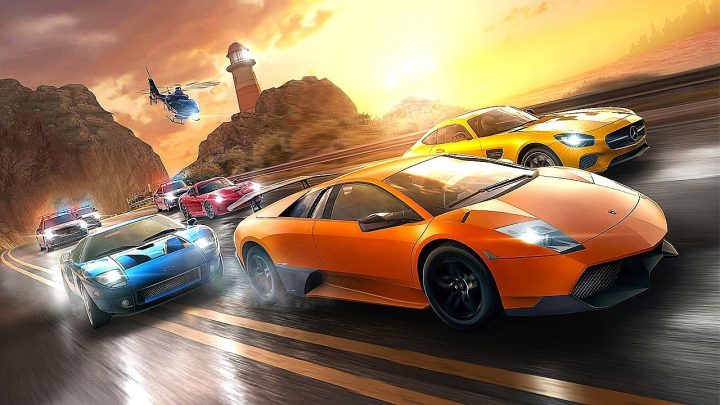 The original NFS or NEED FOR SPEED series was hugely acclaimed by gamers from all age groups. Recently, EA or Electronic Arts has taken it upon themselves to transform this highly successful game into a mobile VR game. The gamer starts with being a part of the fastest supercars in the world, with all the latest original models included. The game basically focuses on races, but the additional involvement of cops make the game even more interesting. With VR, this game is almost like an ultimate racing game. 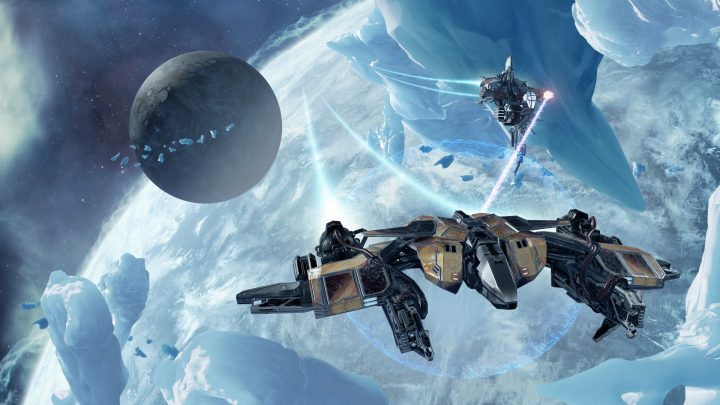 CCP Games are behind this virtual reality game, they’re one of the first developers to take the steps on VR gaming. The detailing of the environment in this game is mind-blowing. Solely based on a revenge story, the gamer needs to be a pilot for a spacecraft and fight against an evil corporation. Both single-player and multiplayer gaming options are available in this game, and the gamers get various modes like Carrier Assault, Team Deathmatch or Control. 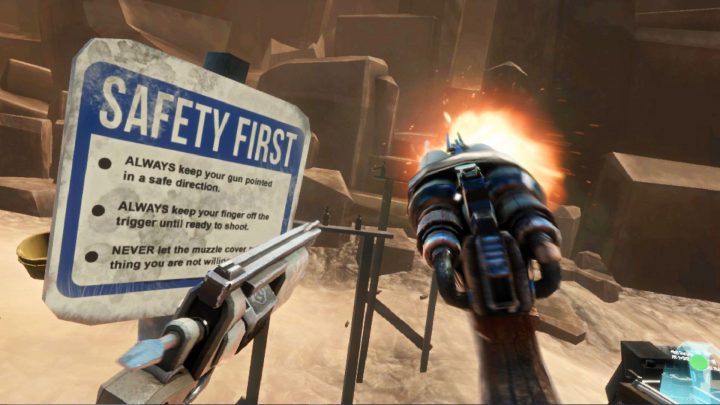 This game starts in a world where the fight between humans and robots is going on. With its innovative gameplay, the gamer gets a real feel in the desert ridden post-apocalyptic world. As many as 8 players can play this game together and fight against the hovering junkers. This game needs constant attention and players need to move, jump, and duck and be physically very active throughout the game. Therefore, gamers can have fun as well as get a good deal of workout as well. 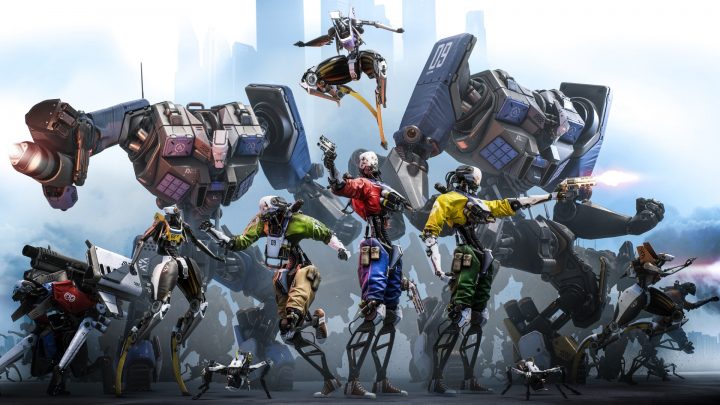 This game comes from the makers of Gears of War Trilogy and provides an awesome first-person shooting VR gaming experience. Even though the game is based on fighting, the focus has been more on humor, as managing malfunctions robots is the main task in this game. The control and navigation are quite easy, and the gameplay is quite fun. 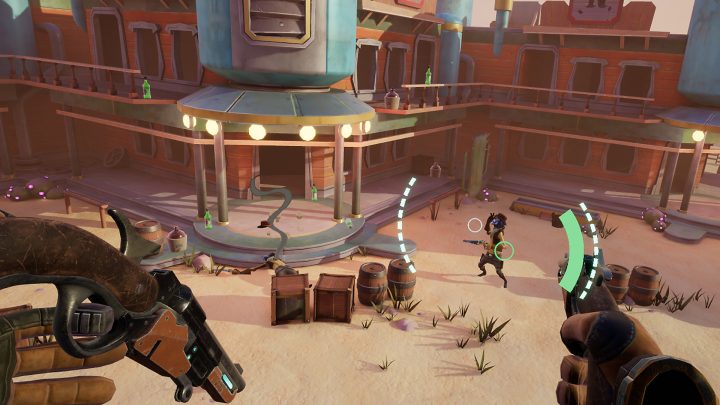 This game is one of the popular motion controller game that takes place in a Western-based theme. This game uses the Daydream View, which is the latest VR platform by Google. As a gamer, you get the gun Angelheart, which can easily upgrade and use to take down the villain and the evil gang, Gold Smoke.

#10 Keep Talking and Nobody Explodes 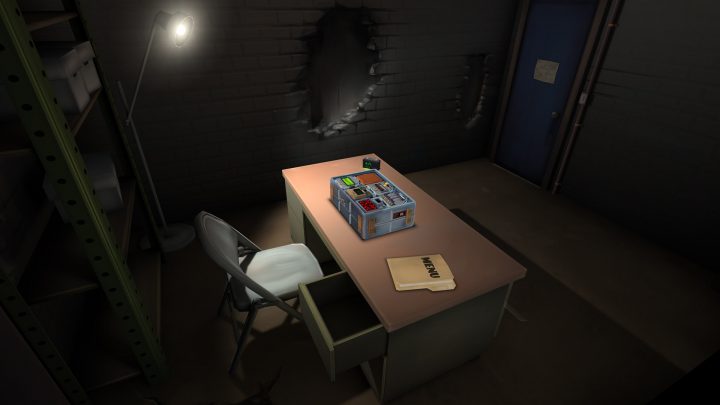 This game is based on strategy, as the user needs to diffuse bombs by using a manual and their own merit. The theme has been based on various famous Hollywood movies, and the interaction is quite enjoyable. Within a limited time, the player needs to cut the correct wire in order to diffuse the bomb properly and save themselves and the city. With VR gaming, the experience is very real.

These VR games not only use the best technologies but can also provide a very enjoyable time as well. With the advancement in technology, one can expect even better games in the upcoming future. There’s no doubt in that. Virtual Reality gaming opens up a whole other level of gaming experience.

If you’re a fan of VR gaming then you must try out these games. So, which one of these games is your favorite? Which game have you played? Let us know in the comments below. Cheers!