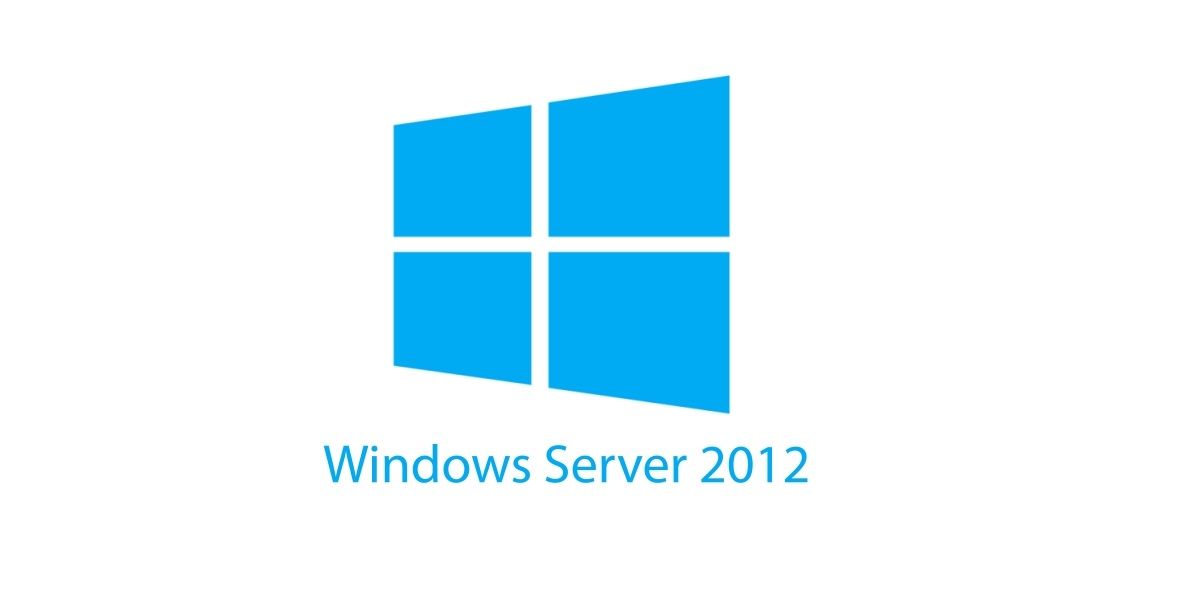 Switching to Windows server 2012 seems to have a lot of benefits. It is an enhanced windows server by Microsoft having advancements in virtualization, technology, speed, efficiency, and networking. This version is fully supported by Microsoft, so you will not have to worry about the changing plans of other versions.

What is Microsoft Azure Backup

Microsoft Azure Backup is a cloud backup solution with enhanced features which stores all your data in Microsoft cloud. It is a very efficient, cost effective & reliable solution which Backup your data just in a single click. Its scalability based upon your backup needs. The size of backed up data determines its pricing but when we take an Overall look in its pricing structure, it is cost efficient as well. Microsoft Azure Backup restores the data with a greater application regularity, as it is consistent & keeps the data for some extended period even after it is deleted from the system. It also reduces the complexity of  the system and saves our precious time on working.

Why Microsoft Azure for Windows server 2012?

Microsoft azure is a simple, affordable, efficient and  highly secured cloud backup solution. It stores your data in the microsoft cloud and can be backed up anytime from the azure cloud. MS Azure offers the backup three times per day. It is also supported in Windows server 2008/2008 R2, Windows server 7 but perfectly suits your Windows server 2012. Azure provides unlimited data transfer with end to end encryption. It increases the control over your data & offers centralized management. The data in Microsoft Azure can be stored for short term as well as long term duration. It also offers the retaining of data upto 30 days even after its legitimate deletion. It supports block level incremental backup to reduce storage & bandwidth utilization. Microsoft azure adds more security to your data by compressing it and the data is encrypted before leaving the server. It also helps you to stay safe from ransomed attacks.

Other backup solutions for Windows server 2012

Other than Microsoft azure, other backup solutions are also present in the market, which you may find better. So, have a look into them too.

Carbonite server is the best supported backup solution for Windows server 2012 as it will support all the plans by Microsoft. It is a cheap, efficient as well as a secure option. It offers automatic as well as manual backup i..e. you can pick the files & folders to include or exclude from the stored data. MS Azure offers recovery of complete mailboxes too and also recovers the exchanged data. You can also choose Carbonite as a good option for this version of Windows. It provides the powerful customization with an ease. With the help of Carbonite you can manage your data easily and more effectively. But it takes too long to backup your complete data due to its encryption or decryption process. It’s only drawback is that its restoration process is very slow and sometimes it will slow down your whole system during the backup process.

Cloudberry is also a cost efficient backup solution. It transfers your data directly between windows server and Backblaze. Azure is encrypted for the security reasons and no third party is involved in this. It also helps you to monitor the data according to your needs. You can exclude the unwanted files & folders from your data easily. It automatically backs up the data to a server. But sometimes it becomes a drawback as it backups up all your data including unwanted trash, which you have to arrange manually and it does not provide that much security to your data.

Acronis is a strong and efficient solution for your server. It provides recovery tools and ensures security with reliable features. But it is quite expensive for small businesses and sometimes it becomes complex. All over it has a centralized management, secure environment, transparency & liability. Its least pricing starts from $250 per month with no free trial which is not an affordable solution for every enterprise.

CDR365 also supports Windows server 2012 for backup cloud. It is easy to use i.e. user friendly. Its pricing scheme is $5 per workstation, $13 per user and $35 per 500 GB of storage, which isn’t too heavy & is affordable even for small businesses. It also provides encryption as per security guides and increases scalability. But it does not provide unlimited data sharing. It has limited storage for your data and it does not show much efficiency in comparison to Microsoft Azure cloud backup solution.

Overall Comparing to different backup solutions, you may conclude the best cloud backup solution that supports as well as best suits Windows server 2012. We have concluded  Microsoft Azure cloud backup service as the best one among these but it has some limitations which you must know about.

It can not be used in Operating systems other than the Windows server 2012. You can only use its services when your backup service is on fixed type drive. You can’t use network shares with this service. These limitations may distract you from choosing Microsoft online backup services, otherwise it is a very reliable and efficient backup solution for Windows server 2012.